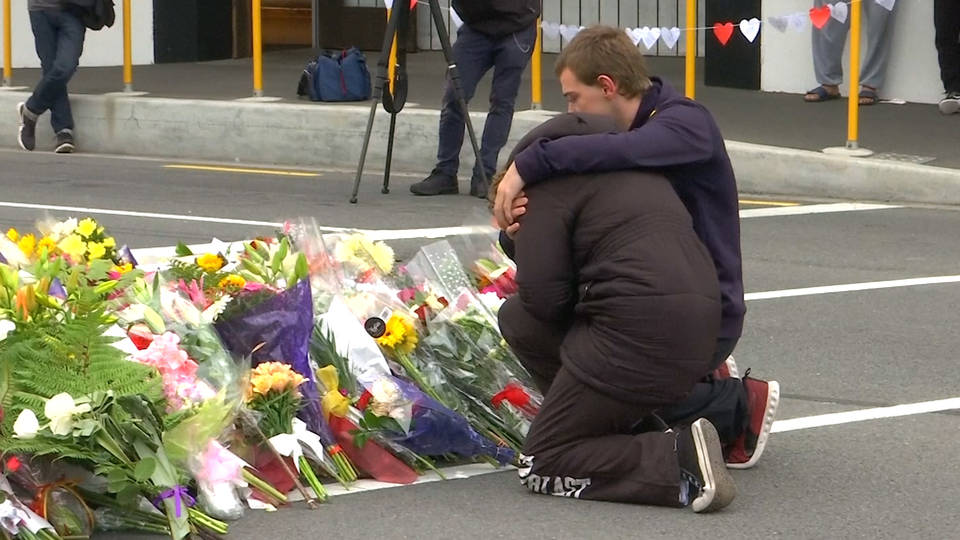 Here are the stories we are following this week:

We continue to dissect the reaction to the massacre of 50 people at an Islamic Center in Christchurch, New Zealand last Friday- an event broadcast to the world via Facebook, and spread via a variety of social media platforms and sites. The attack appeared to be choreographed for the maximum impact across all media.

The US versus Huawei

United States efforts to get allies to exclude Huawei from future infrastructure development hit a major snag, as Germany has dismissed US concerns and will include Huawei in a bid to develop 5G wireless in the country. Some are concerned the Trump administration is using the beef with Huawei as a bargaining chip in its ongoing trade dispute with China. Once again, Huawei is crowing about the fact that leads the world in the development of intellectual property.

As authoritarianism rears its head around the world, the role of technology is of particular concern. In the Wall Street Journal, Richard Fontaine and Kara Frederick look at the ways in which emerging technologies will provide new tools for authoritarians. The Intercept looks at how IBM surveillance technology is at play in murderous autocrat Rodrigo Duterte’s Philippines.

The Latest from Protego Press

In case you missed it, last week at Protego our editors considered Facebook’s strategy shift and Elizabeth Warren’s beef with the company over campaign ads that were temporarily banned for using the Facebook logo in video that criticized the tech giants.

By Alka Roy 10 months ago