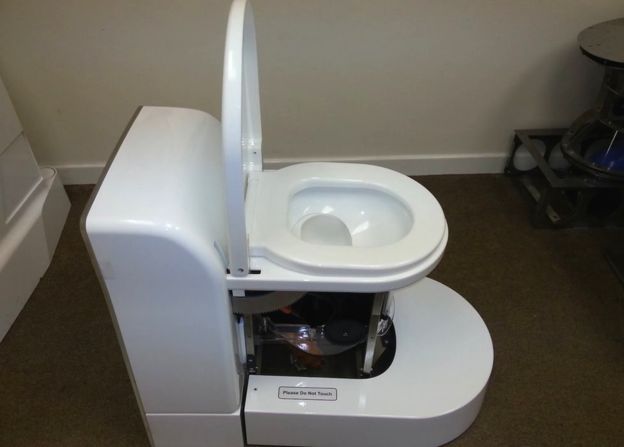 Here are the stories we are following today:

Silicon Valley- the cradle of American Innovation- has seen median wages fall by 14% over the last 20 years, according to a report titled Still Walking the Lifelong Tight Rope: Technology, Insecurity and The Future of Work, by researchers at the University of California, Santa Cruz and the think tank Working Partnership USA. The report looks at a number of worrying dynamics between the growth of large, global technology companies and local economies.

Author Kim Stanley Robinson argues at BuzzFeed that the only way to confront climate change is to slow down capitalism. “This is the project that human civilization has to take on to survive, and one that will provide not just employment, but purpose.”

The scientist who CRISPR’d babies did not follow his own ethics policy, reports Megan Molteni in Wired. “What’s perhaps most strange is not that he ignored global recommendations on conducting responsible Crispr research in humans. He also ignored his own advice to the world—guidelines that were published within hours of his transgression becoming public.”

Stewart Baker argues at LawFare for what he calls ‘Baker’s Law of Evil Technology’. “Companies with lots of revenue can afford to offer a lot of stuff they don’t much care about, including protection of minority voices; security; and, um, not killing people. But as Uber’s travails show, all that can get tossed out the window when corporate survival is at stake.”

In a world of high technology marvels, why do billions of people still lack access to sanitary toilets, asks BBC’s Padraig Belton. “‘While there is lots of innovation going on, the key challenge is making sanitation affordable,’ says Jack Sim, World Toilet Day founder.”