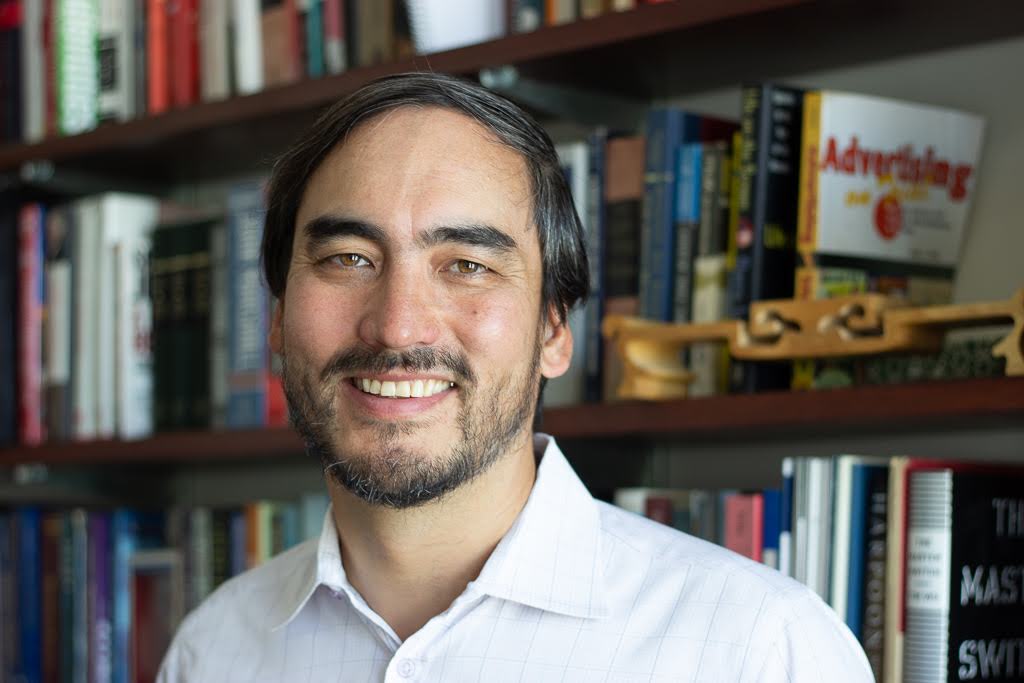 Tim Wu, author of The Curse of Bigness: Antitrust in the New Gilded Age

Here are the five stories we are following today:

A Facebook executive was grilled yesterday by nine parliaments- hosted by UK MPs in London- representing 400 million people around the world. This was on top of a very bad week for the company that started with a New York Times exposé. Mark Zuckerberg- who was invited to testify- refused to participate in the hearing.

At the same time, a number of civil rights groups are concerned that a civil and human rights audit Facebook promised to conduct has not made much progress, and that the company may not share any of the results with the public. Relatedly, a Facebook employee says the company has a serious diversity problem.

Are states and cities turning away from the federal government when it comes to setting tech policy, such as around policy? Kate Patrick reports that is the case. “In a new filing, New York City — like the state of California — informed the federal government it will draft and pass its own Internet privacy law regardless of any standards set by Washington, throwing cold water on the feds’ efforts to arrive at a national consensus for federal tech policy.”

Karl Frederick Rauscher argues at Scientific American that humanity can overcome the dangers of new technologies such as AI and robotics, but only if it works hard to imagine the potential downsides now. “There are many stakeholders associated with the successful, near-term realization of access to intelligence and autonomous robotic help. Fortunately, although the gap between tech advances and the lagging policy structure is widening, there is still time to catch up—if we take the initiative now.”

The American Conservative’s Daniel Kishi discusses tech & monopolies with Columbia University’s Tim Wu on the occasion of the publication of Wu’s new book, The Curse of Bigness: Antitrust in the New Gilded Age. “We need a campaign to break the power of the monopolies, and have that become part of the American program. It was for much of the 20th century. I don’t want to overstate this, but many of the other democracies found themselves succumbing to dictatorship, rebellions, and fascist and communist takeovers. The United States and Britain were among the democracies that weathered those storms, and I think our concern over concentrated private power had something to do with it,” said Wu.