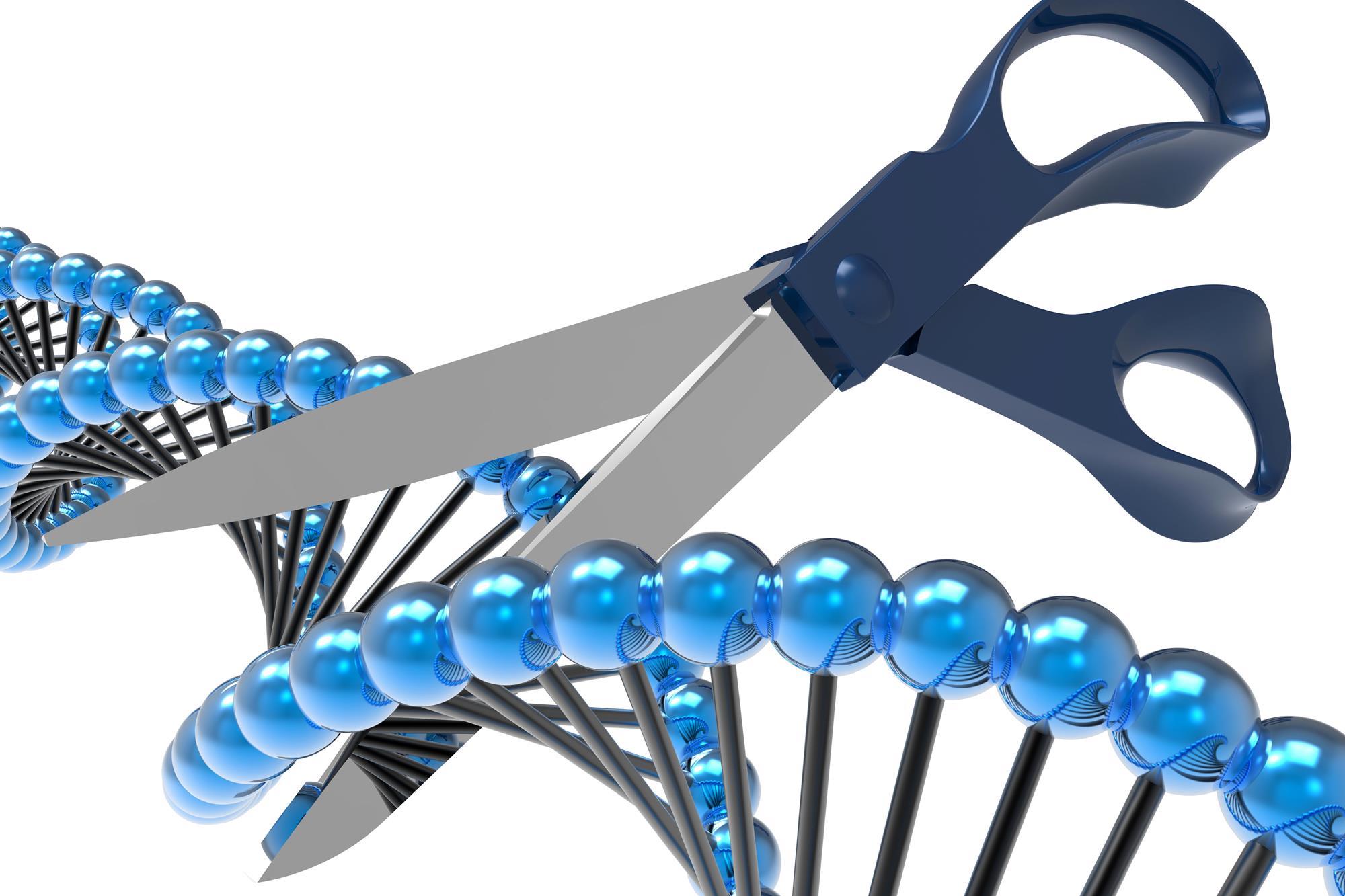 The genie is out of the bottle. Chinese scientists are apparently creating CRISPR babies. MIT Technology Review reports that “a team at the Southern University of Science and Technology, in Shenzhen, has been recruiting couples in an effort to create the first gene-edited babies. They planned to eliminate a gene called CCR5 in hopes of rendering the offspring resistant to HIV, smallpox, and cholera.” The first two babies born using the technique, twin girls that were birthed this month, appear to be healthy. But the development prompts major questions about safety and ethics- experts such as Jennifer Doudna, who helped develop CRISPR, are concerned.

The UK Parliament has seized a trove of documents from Facebook. According to the Guardian’s Carole Cadwalladr, the documents “alleged to contain revelations on data and privacy controls that led to Cambridge Analytica scandal.”

The New York Times reports on how cheap labor is playing a major role in Chinese efforts to develop AI. Large numbers of people are employed to train AI systems by adding metadata to video and images.

Viktor Bogdanov considers how nations differ in their strategic efforts to develop AI. Many countries are spending hundreds of millions- while the Chinese are spending billions to catch up with developed countries.

An ethically challenged startup, Predictim, aims to provide parents with insight on babysitters by using algorithms to mine their social media profiles and other sources of data, reports the Washington Post’s Drew Harwell. The company’s black box technology leaves it open to concerns about discrimination, and prompt questions about trust amidst the proliferation of such services using AI to help employers make decisions.